With that voice, that posture, that presence behind a table, Jack Creighton didn’t need to tell me he was a retired police chief.

His service was as obvious as an unmarked police car. Jack’s the President of the Cape Cod Salties fishing club and it’s pretty clear he works hard to keep members focused on conservation. “We used to do a cod trip,” he told a room full Wednesday night, “but cod ain’t no more.”

Changes in the local marine landscape are obvious.

With that voice through a rough cellphone call from a San Francisco hotel elevator, I pieced together an evolving national conservation mission from Chris Wood.

Chris is the President of Trout Unlimited; he’s also an accessible and gracious national leader who clearly sees light in every corner.

Changes in the national political landscape since January 20 are obvious.

“We have met with the interior transition team and talked about our concerns,” he told me.

These are two different people with similar callings. Both lead people, both understand conservation supports not only our own short-range interests, like clean water and lots of fishes in them but the rights and inheritances of future generations. While far apart geographically, both are crafting plans to facilitate change, just on different stages.

Jack works at sea level. Salties participate in the regulatory process, they are helping to deploy reef balls to enhance shelter for fishes small and large. Chris works in Washington. He sees not a dark future but an opportunity to educate this new administration about the emotional and financial benefits which flow from a clean earth. “That’s our job,” he told me, “to make him understand that clean water isn’t a political issue, that there are some places on earth that should be left as God intended them.” Bristol Bay, Alaska and the Pebble Mine comes to mind. 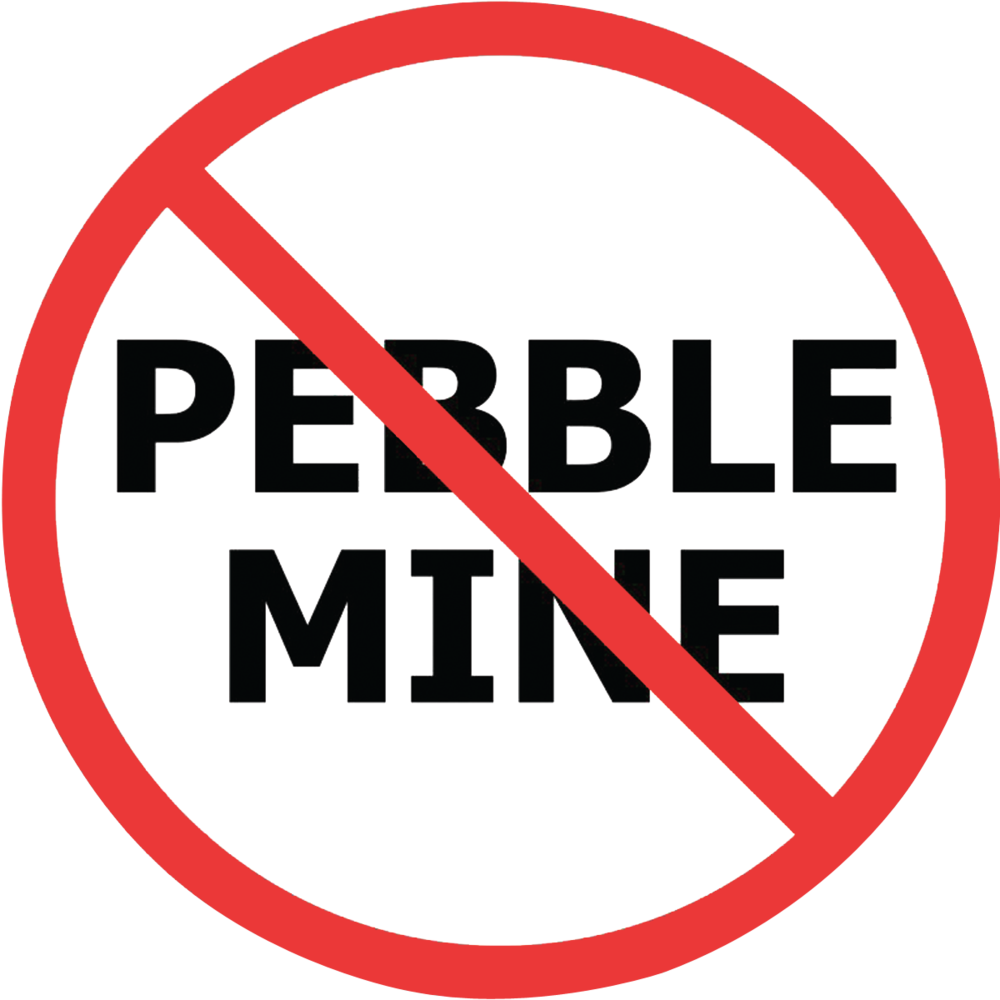 This long-proposed hard rock mine would tear apart land for the extraction of gold, molybdenum and porphyry copper. Spanning 20 square miles, it could generate between 2.5 billion and 10 billion tons of mine waste. “Because of the acid-generating nature of the Pebble ore body, the waste would require treatment in perpetuity,” according to the group Save Bristol Bay. The dam would sit atop headwaters to a fantastic recreational, commercial and lest we overlook, natural salmon fishery. According to a pre-blackout EPA report, “The Bristol Bay watershed supports the largest sockeye salmon fishery in the world, with approximately 46% of the average global abundance of wild sockeye salmon”. In Lisa Demer’s Alaska Dispatch News article, she refers to Bristol Bay as being “home to the biggest remaining wild sockeye salmon runs in the world.” The word “remaining” is striking.

Chris and TU will bring their concerns for the Pebble Mine, the absolute protection of public lands and the continuation of the Clean Water Rule to the new administration, presenting the positives of clean water and the businesses it supports. “Our job is to help the president understand those issues. We’re going to engage our members. I’m not suggesting this is a rosy scenario, but I do think there are concrete steps we can take toward conservation success.”

“For me, hunting and fishing kept me out of so much other trouble I would’ve gotten into throughout my life,” said Donald Trump Jr. in an interview with Field and Stream magazine. “It’s just so important to be able to maintain that, so that next generation gets into it.” Public lands are our birthright and I hope he meant what he said. 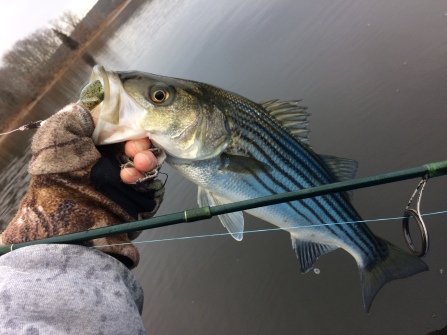 After reciting The Pledge of Allegiance, President Jack got down to business; he’s armed with a room-filling personality that lends itself to good humor. Kenny Whiting stood to donate a 40” striper casting for the annual awards banquet. “The banquet food is outstanding,” someone offered. You really can’t have a successful banquet with just tired chicken and pasta. Jack introduced some new Salties then later called them out as “Those two new members, who are rich guys,” much to the crowds enjoyment, in a playful and good natured effort to encourage their participation and future donations to the club’s charity events. Certainly they all want to catch fish but they built charity into their mission. 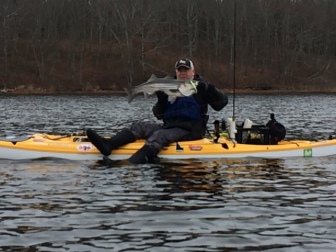 “I want to leave a better world for my kids, that’s why we’re in this business,” Chris told me. “We are bound and determined to do that first.” The Salties discussed pending changes to summer flounder harvests and that nearly all fluke over five pounds are females and therefore breeders. “Throw ‘em back,” Jack said in his south of Boston accent, more of a directive than a suggestion. I could envision him leaning down into a pickup truck window, telling a fisherman the same thing.

“The real power is when the rank and file anglers can have their voices heard,” Chris said. The Salties are about 275 fishermen strong. Trout Unlimited has 150,000 members in approximately 400 chapters. TU chapters have regional councils whose volunteers bring national messages to the chapters and vice versa. Conservation of our precious resources often happens first in a senior center, then at a regional luncheon and then in Washington.

But only if all parties are listening.

Chris Wood’s message right now is education and opportunity. The Salties is “to foster sound conservation practices and laws and to see that these laws are properly supported and carried out by members.” While members listened to Captain Jerry Sparks talk fishing and salt ponds, Chris was meeting with the right people on the left coast to affect continuity of message and regulation. These are two different groups with a similar mission from which we all will benefit. 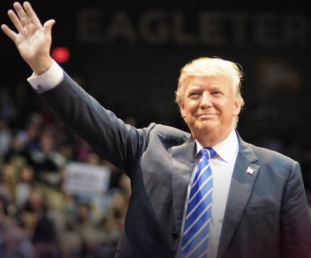 President Donald Trump said, “I am, to a large extent, an environmentalist.”

President Jack Creighton said, “It has to start here.”

I hope they’re all right.