Please call Max Appleman immediately. Max is the Fishery Management Plan Coordinator for the Atlantic States Marine Fishery Council and his phone number is 703.842.0740. Max is the man taking calls from people opposing or supporting a move the ASMFC is considering to increase the harvest of striped bass.

Actually, they call it liberalizing.

“Liberalizing” is a wonderful word; grammatically correct, passively deceiving. To liberalize indeed conjures up thoughts of loosening a restriction, relieving something or someone of a burden. In this context, the ASMFC is feeling pressure from fishermen in the Chesapeake who want to catch more bass. They are using the arguments that under present data sets, stripers are not overfished or experiencing overfishing, “relative to the biological reference points” which are spawning stock biomass and rates of mortality. So, logically then, the Baymen protest, they should catch and take more. 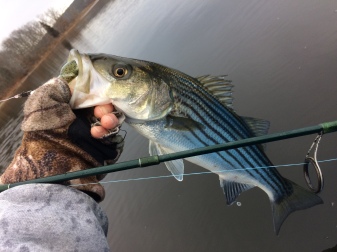 It’s important to clarify that when Addendum IV was implemented in 2015, all member states had to reduce harvests by 25% compared to 2013 levels except the Chesapeake region. They took a 20% reduction based on harvests from 2012.

According to the ASMFC’s “STRIPED BASS STOCK ASSESSMENT FOR 2013”, with work done by their Striped Bass Technical, Stock Assessment and Tagging Committees, “In 2011 and 2012, the commercial coastwide harvest was comprised primarily of ages 4-10 striped bass, while harvest in Chesapeake Bay fisheries (Maryland, Virginia, and the PRFC) was comprised mostly of ages 3-6.” Some fast facts:

The take home message is that all member states took a harvest reduction to protect a sacred and once demolished fish population.

Managers and state leaders also recognized the purchasing power of all those fishermen heading for other beaches and party boats if the stripers were to disappear, as they almost did back in the eighties. 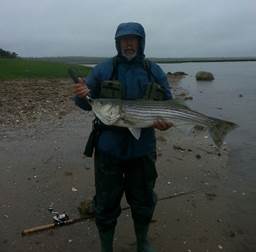 Back in 2014, Stripers Forever President Brad Burns felt the split management was a poor decision and one not likely to be effective. Writing in a club newsletter, he reminded readers that commercial fishermen in the Chesapeake Bay believed their catches largely were non-migratory males, which somehow impossibly means their harvests had less of an impact on the stocks as a whole. Hogwash.

A friend sent a brief report about the addendum to the amendment with a one line observation: “Well, that sucks”. I agreed and almost moved on to the next email but that is precisely how bad ideas slide through the system. 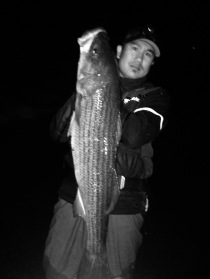 Fisheries management is front loaded; if you wait for a public hearing six months into a government effort to let everyone know about your big idea or an addendum to their addendum, the train will have already left the station. Your best intentions will be best served at start of the process. Public comments all get read and analyzed and many get posted on a website somewhere but to affect change, we need to start at the beginning.

Stripers are a favored fish and even with yearly fluctuations, there are plenty around to catch and a few to keep. We’ve accepted a one fish per day at 28” rule. The commercial guys had quotas reduced but still catch enough to help the checkbook. Harvest numbers should not increase based on a few level years and a statement that mortality levels are lower than the threshold scientists determined. It seems clear that fishermen in these parts recognize a goal of population abundance not permission to take more and more.

If the striped bass stocks have leveled, if overfishing is not occurring, if guys on the

water are saying this past year was slow, if you have any inkling to see a beloved fish stay protected with very manageable regulations, this is the time to let your voice be heard. A first draft will be ready for review in May. 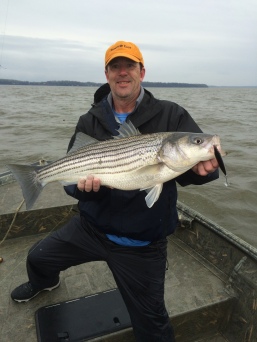 You can call Max. You can email him at mapplean@asmfc.org. You can read more about this stripers and this proposal at www.asmfc.org. Our Rhode Island Commissioners to the ASMFC are RIDEM Director Janet Coit, janet.coit@dem.ri.gov, Senator Sue Sosnowski, sen-sosnowski@rilin.state.ri.us and David Borden, lizzy.2@charter.net. Striped Bass Board members are Bob Ballou, robert.ballou@dem.ri.gov, Kurt Blanchard, kurt.blanchard@dem.ri.gov, Mark Gibson, mark.gibson@dem.ri.gov, Nicole Lengyel, nicole.lengyel@dem.ri.gov (Nicole is also Chair of the Striped Bass Technical Committee), Senator Sosnowski and her proxy, Eric Reed, eric@seafreezeltd.com. Ed Cook, edcookcharters@cox.net, is our state’s representative to the Advisory Panel.

A healthy striped bass population is critical to our oceans and our sanity.

Please take a few minutes to send these representatives an email letting them know where you stand on continuing to protect striped bass. 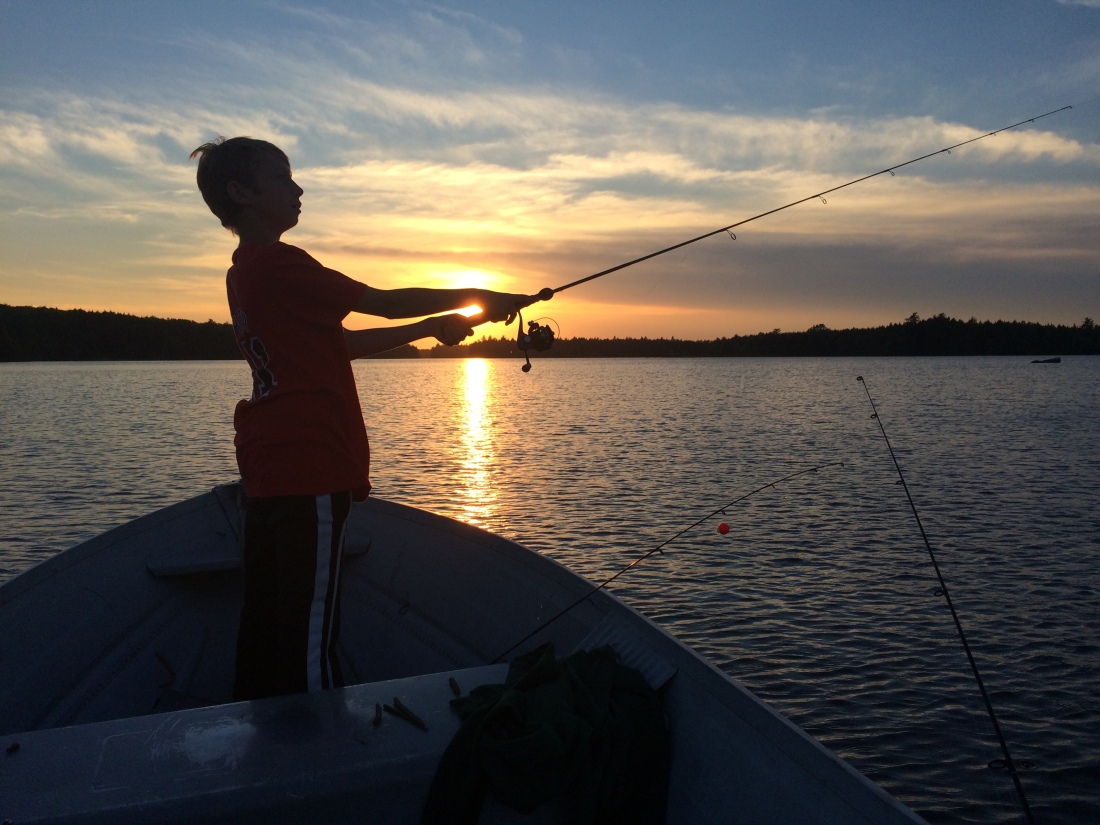 Todd Corayer is a lifelong fisherman and Advisory Board member of the Mid-Atlantic Fishery Management Council, who lives not far from Rhode Island’s Saugatucket River with his wife, who supports his fishing mainly to get him out of the house and a young son who consistently catches more fish than him.